This prestigious award is named in honor of Harvey W. Wiley, M.D., the renowned physician-chemist who spearheaded the passage of the Federal Food and Drugs Act of 1906. He was also the first FDA Commissioner.

Nancy Myers, Founder and President of Catalyst Healthcare Consulting, Inc. and FDAAA board member, introduced Dr. Temple at the FDLI meeting. Ms. Myers noted that FDAAA launched its most prestigious external award — The Dr. Harvey Wiley Lectureship — 10 years ago. Wiley Award winners must be prominent figures from the fields of public health and other fields who promote broader public enlightenment of, and support for, the mission of FDA and provide intellectually stimulating, futurist perspectives on 21st century roles of the FDA in public health. Over the past ten years, this award has been given to former Commissioners, Members of Congress, journalists, and others, but never to someone still employed at FDA like Dr. Temple. The association recognizes Dr. Temple’s distinguished 42-year-career with the Agency where he has exhibited continuous commitment and dedication to public health.

In a memo to FDA’s Center for Drug Evaluation and Research (CDER) staff, CDER Director Dr. Janet Woodcock, noted that with receipt of this award, Dr. Temple is being recognized “For lifetime commitment to FDA’s public health mission because of his incredibly influential career at FDA, and the tremendous impact he has had on advancing thinking on clinical trials and the drug development process as a whole.”

In congratulating Dr. Temple, Dr. Woodcock noted that he has a long-standing interest in the design and conduct of clinical trials. He has written extensively on this subject, particularly on choice of control group in clinical trials, evaluation of active control trials, trials to evaluate dose-response, and trials using enrichment designs. She continued to say that “he provides extremely valuable regulatory input and methodological assistance to all review areas throughout the Center, and his vast historical knowledge of the Center is irreplaceable.” 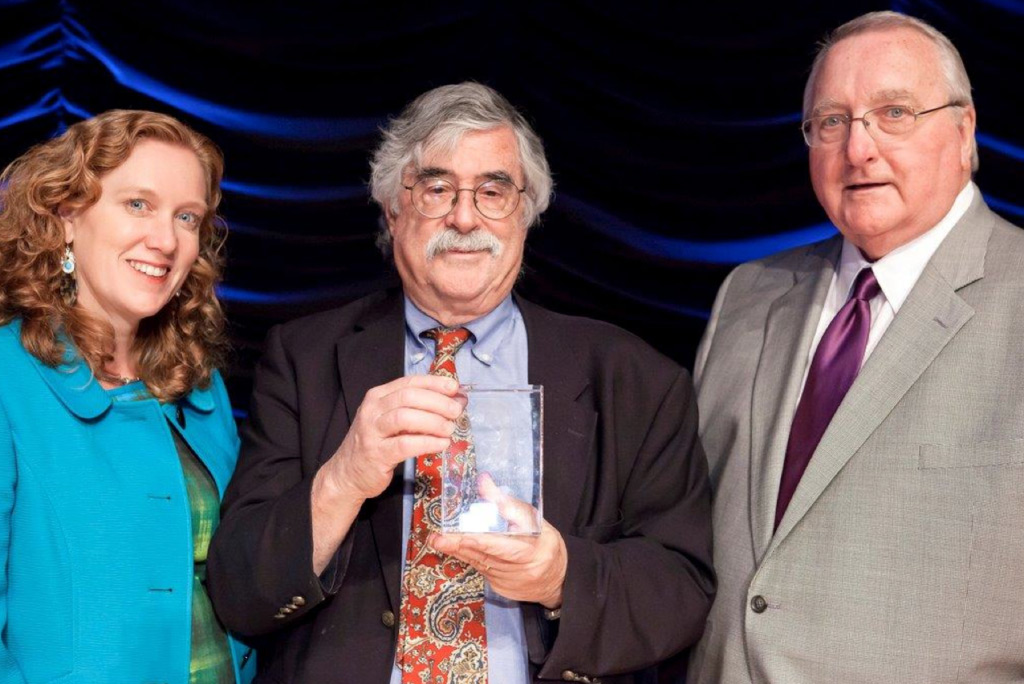