The FDA Alumni Association joins FDA in recognizing the 100th birthday of one of the Agency’s most celebrated alumnus. Her contributions are a source of great pride to all those dedicated to the FDA mission.

Today marks the 100th birthday of one of America’s most celebrated public servants. Frances Oldham Kelsey, Ph.D., M.D., was born in Cobble Hill, Vancouver Island, British Columbia, and earned her Ph.D. in pharmacology and her M.D. at the University of Chicago. She was on the faculty of the University of South Dakota and practicing medicine when, in 1960, she accepted the offer to become a medical officer at FDA.

A month after assuming her position she was assigned the review of a new drug application for thalidomide, a sedative that had been used by expectant mothers and many others in dozens of countries since the late 1950s. U.S. law at the time required a firm to provide evidence of a drug’s safety as a requirement for sale. Despite the global popularity of this drug, and despite a constant and increasing pressure from the firm to approve the application, Dr. Kelsey refused to do that without adequate evidence that the drug was safe, a decision that was supported by her colleagues and superiors.

By late 1961 scientists discovered that thalidomide was responsible for crippling birth defects in thousands of babies in many parts of the world. Thanks to Dr. Kelsey’s ‘exceptional judgment in evaluating a new drug’ – as her firm stand was described in the President’s Award for Distinguished Federal Civilian Service she received from President John Kennedy – the U.S. was mostly spared the tragedies. But the close encounter with a public health catastrophe convinced Congress and the White House to resuscitate proposals to revitalize the regulation of pharmaceuticals. The result was the 1962 enactment of the Kefauver-Harris Drug Amendments that mandated ‘substantial evidence’ of a drug’s effectiveness as developed by ‘experts qualified by scientific training,’ in addition to evidence of a drug’s safety, and provided for greater oversight of drug investigations. These and other requirements in the new law established a global standard for the evaluation of drugs.

After 1962, Dr. Kelsey oversaw the evaluation of investigational drugs and, later, of oncologic drugs and radioisotopes. Concerns in the agency with problematical clinical investigations continued in the early 1960s, such that FDA created the Division of Scientific Investigations in 1967 and placed Dr. Kelsey in charge. She remained in this position until 1995. The division engaged in inspections of clinical investigators, animal studies, and institutional review boards involved in drug trials. Thus, Dr. Kelsey helped ensure the reliability of data vital to FDA’s evaluation of therapeutic products over a span of four decades.

Frances Kelsey, the recipient of the highest honor that can be bestowed on a federal civil servant, officially retired from FDA in 2005, but her commitment to the integrity of science in service to the public health continues to inspire those in the FDA and beyond. 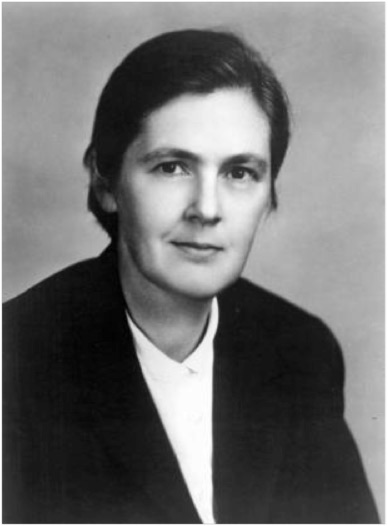 To learn more about the life and work of Dr. Kelsey, see her ‘Autobiographical Reflections.’