FDAAA’s February 6th luncheon was held at a new and very nice venue — Eggspectation in downtown Silver Spring. Melinda K. Plaisier, Associate Commissioner for Regulatory Affairs (ORA) was the very enlightening and dynamic luncheon speaker, Mrs. Plaisier said that ORA was the backbone of the organization. She said she spent the last couple of weeks visiting many of FDA’s import operations and she is always inspired by the employees. They are highly motivated, take great pride in their work, and are proud to be working for FDA and protecting public health.

She continued to say that it has been a time of challenge in the organization. When she started her detail as Acting ACRA a year ago, it was at a time when all of ORA’s most senior leadership had recently left or was preparing to leave. Her first assignment upon taking her position was standing up a major reorganization of the HQ. While there were many benefits of the reorganization, nearly all of the senior executive slots were vacant, as well as many of the staff, and she spent a great deal of time the past year, building a team.

Internal and external forces make this a very unique time according to Mrs. Plaisier. Among the external forces are the continued evolution of science and technology, globalization, and all of the new legislation being implemented. Some of the key internal forces are the Commissioner’s initiative for program alignment, the desire for increased transparency, and ensuring resources deployed are risk-based.

Mrs. Plaisier said that ORA is well-positioned to meet many of these challenges as they have a rich foundation from which to build. ORA has been developing specialized inspectional expertise and training, optimizing laboratory work, developing a robust quality management system, and through the elevation of the Division of Federal State Relations to the Office of Partnerships, has a renewed focus on the importance of leveraging with other public health regulatory partners.

Mrs. Plaisier took a number of questions from the attendees, who were very interested in learning about any new directions under consideration by the Agency. 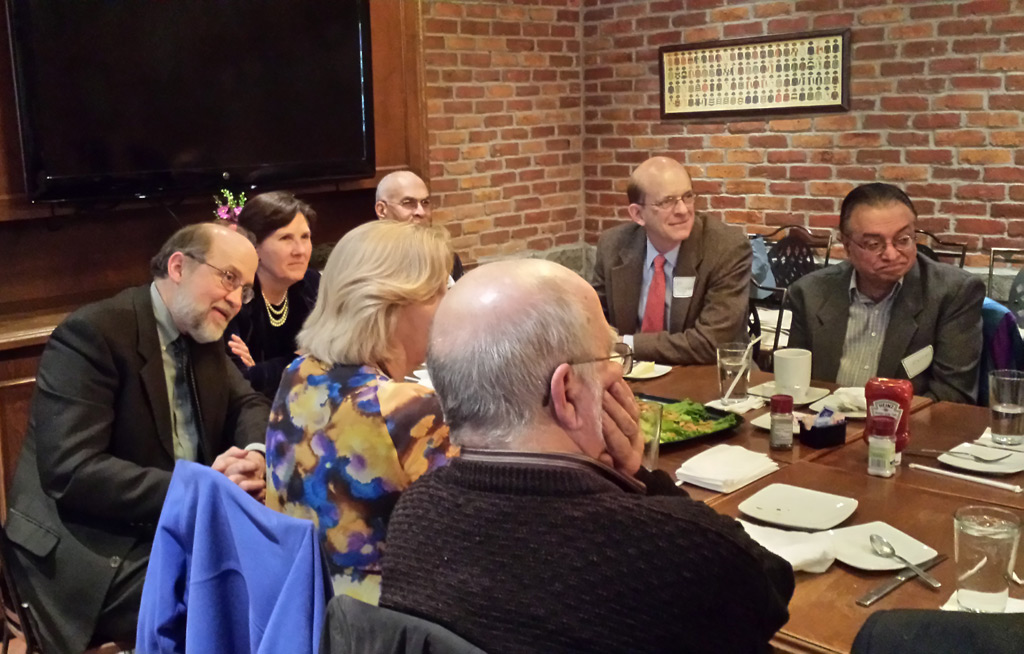 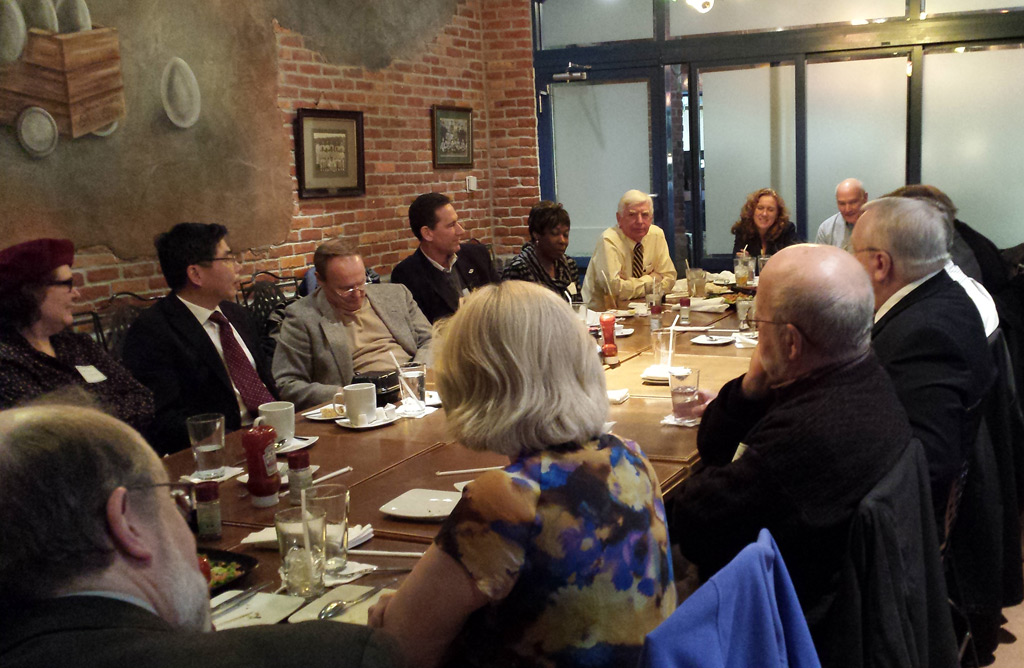