FDA Chief of Staff Lisa Barclay, J.D. was the speaker at FDAAA’s first luncheon of 2014, held at Hogan Lovells in Washington, DC. As Chief of Staff, Ms. Barclay provides integrated policy analysis and strategic consultation to the Commissioner and senior FDA officials on significant Agency issues and programs; provides leadership, coordination and management of the Commissioner’s priority policies and issues; and serves as the Agency’s principal liaison with HHS.

Ms. Barclay stated that she believed that 2013 had been a year of accomplishments, despite some significant personnel departures. She specifically mentioned Agency endeavors in the foods area including foundational Food Safety Modernization Act rules, a gluten-free rule, a Federal Register notice on transfat, and an arsenic in rice study. She said that Foods issues would also play a significant role in 2014. In addition, Ms. Barclay said that tobacco and the hepatitis outbreak were major issues for the Agency in the past year.

She mentioned the following as general themes for the Agency: targeting high risk issues and focusing on preventative programs, and strengthening alignment between headquarters programs and field operations and resources. 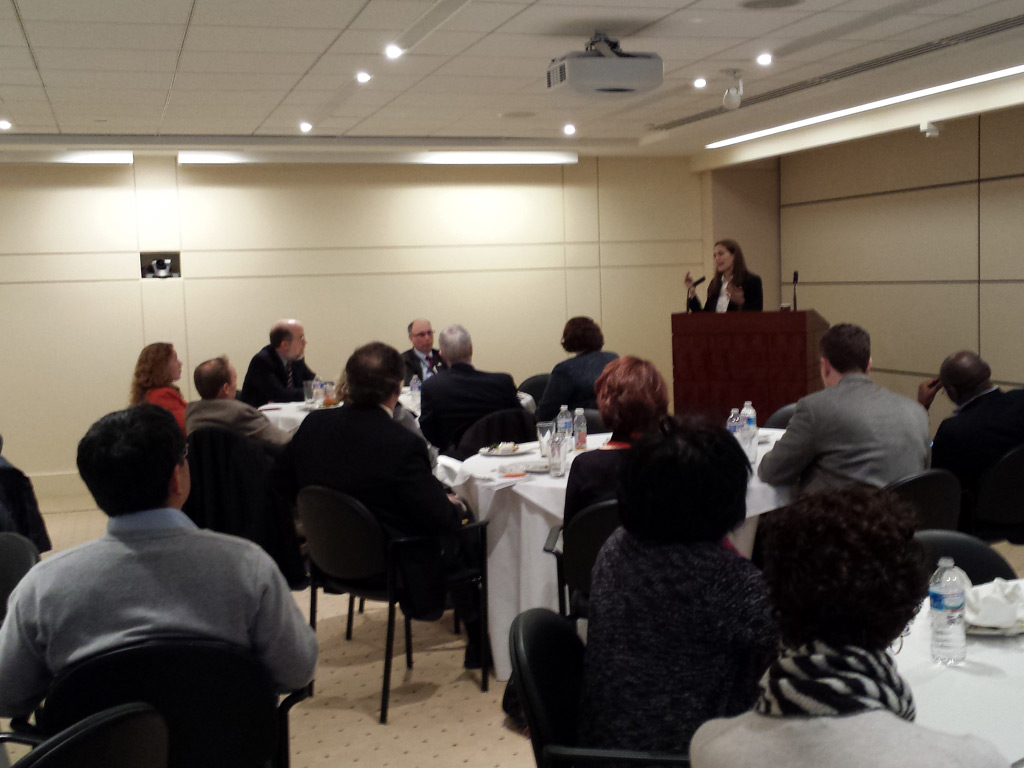 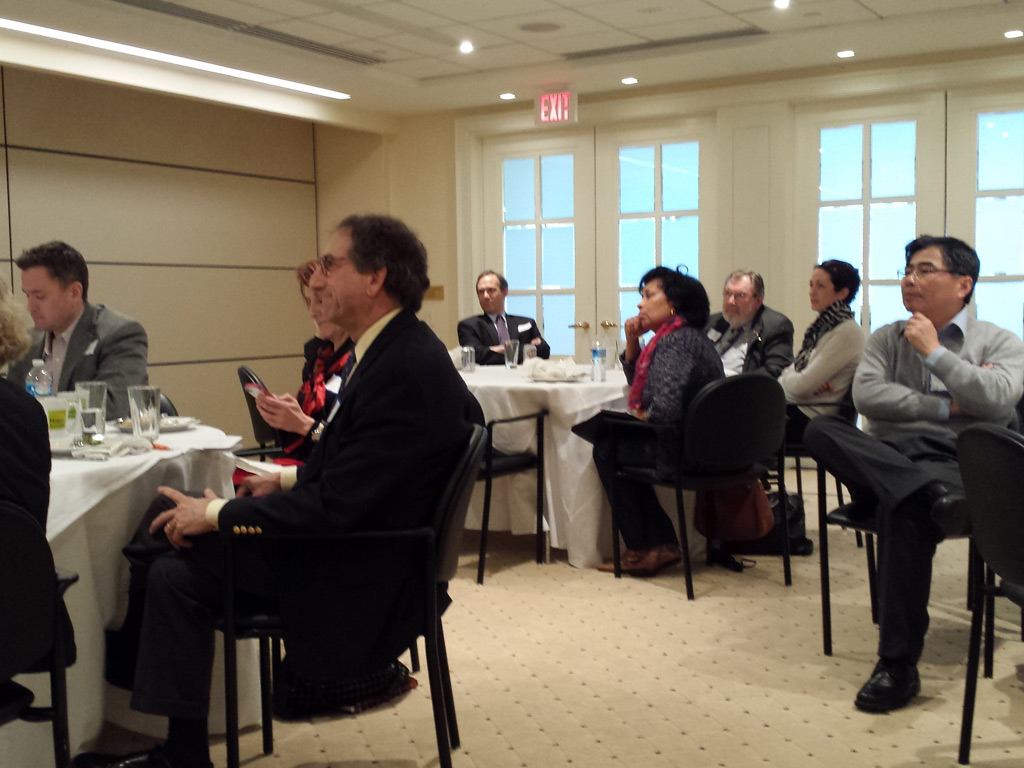