FDAAA members from Illinois, Wisconsin and Ohio gathered on October 7th for the first FDAAA Midwest Luncheon. Terrance Ocheltree of Abbvie organized the event at the Mansion at Trinity University in Deerfield, IL.

For example, the Chicago District faces increasing hiring challenges for field based positions with greater travel requirements (some positions are advertised with nearly 100% travel) and Bill encouraged FDAAA members to refer qualified applicants as he is looking for no fewer than six inspectors.

He described how the agency uses new ways to communicate with regulated industry, and CHI-DO now issues an imports newsletter which has cut down the number of inquiries from one to two a day to one a month.

FDAAA members inquired about the challenges of budgeting while under a continuing resolution and Bill said he has not had a regular annualized budget in over 13 years, so he has learned to work with the seasonality of the situation.

Bill solicited input from FDAAA members now working in industry on how agency-industry interactions could be improved. Several members made excellent suggestions for improvements in the 483 process to allow prioritization in observations, which could have a significant impact in more focused industry compliance.

Additional events for the Chicago region are planned for the near future. 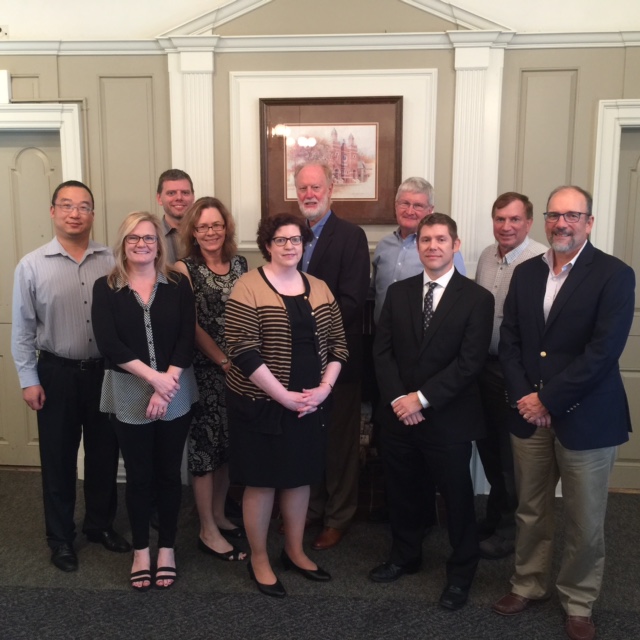