Hail to the Chief Counsels

FDA’s chief counsels and their deputies were honored guests at a reception December 6 held at the law firm Arnold and Porter in Washington D.C. Chief counsels dating back to the 1970’s attended!

See the photo for the counsels who attended – see who you recognize without the caption! 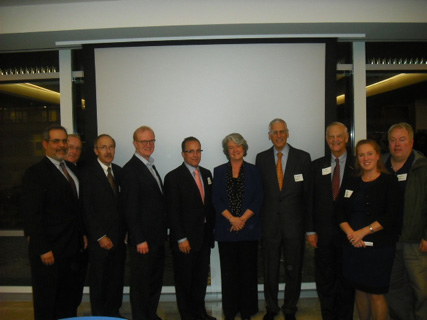