The FDAAA’s Annual Meeting and Board Meeting

The FDAAA’s Annual Meeting and Board Meeting was held April, 22 2014 at the Ronald Reagan Building and International Trade Center in Washington DC.

Joseph Levitt, outgoing chairman of the FDAAA, announced the results of FDAAA’s 2014 election. Reelected for 3 year terms ending in 2017 are:

These recommendations were all approved by the Board at the Meeting. The Nominating Committee is seeking an individual to serve as Treasurer of the organization. Nicholas Buhay has served as Treasurer for two years but has stated his intention to resign from this position. Joseph Levitt acknowledged his contributions to the Board, lamented his decision not to seek another term and expressed his gratitude to Nick for agreeing to continue to serve until the position is filled.

Much of the meeting was devoted to the recognition of the individuals who made significant contributions to the Association in the past year. The full list of awards, except for one award that will be presented at FDA’s award ceremony, is on the Awards section of this site. 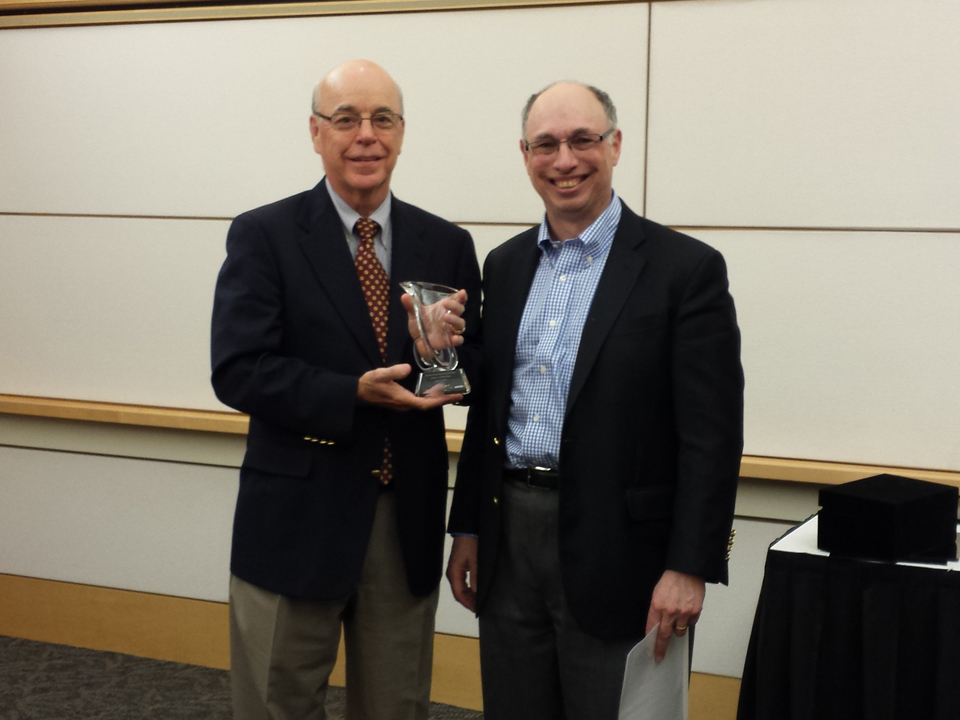 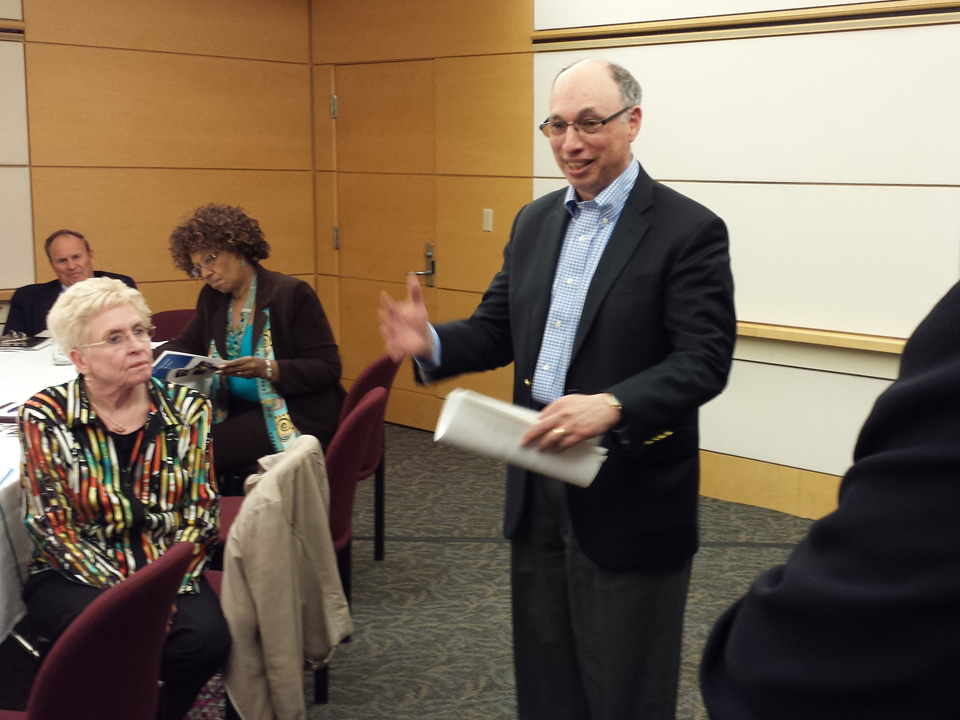 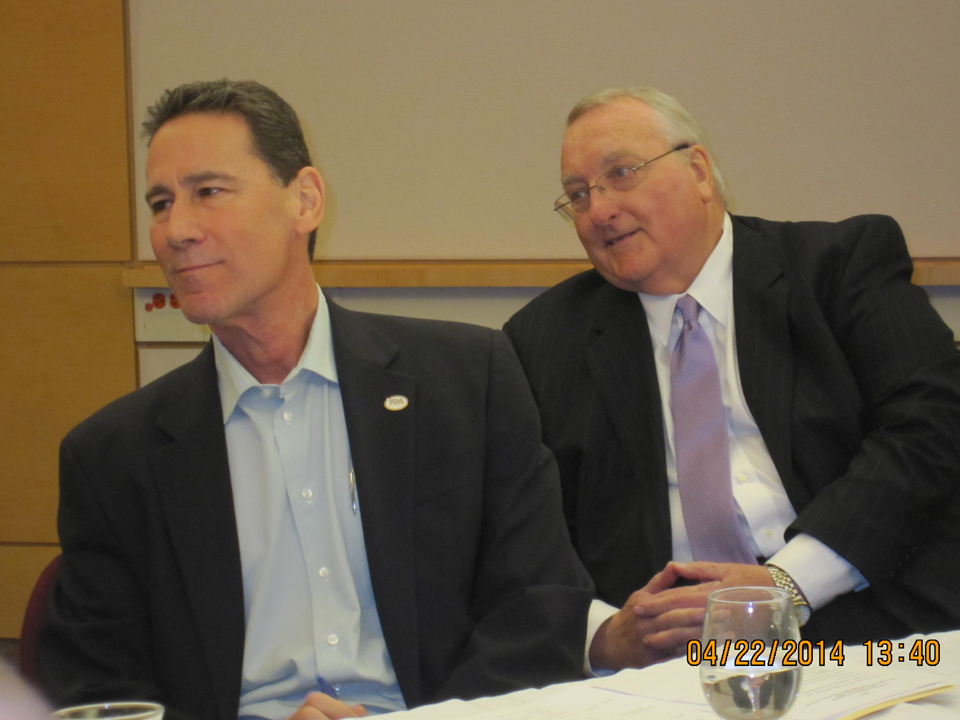 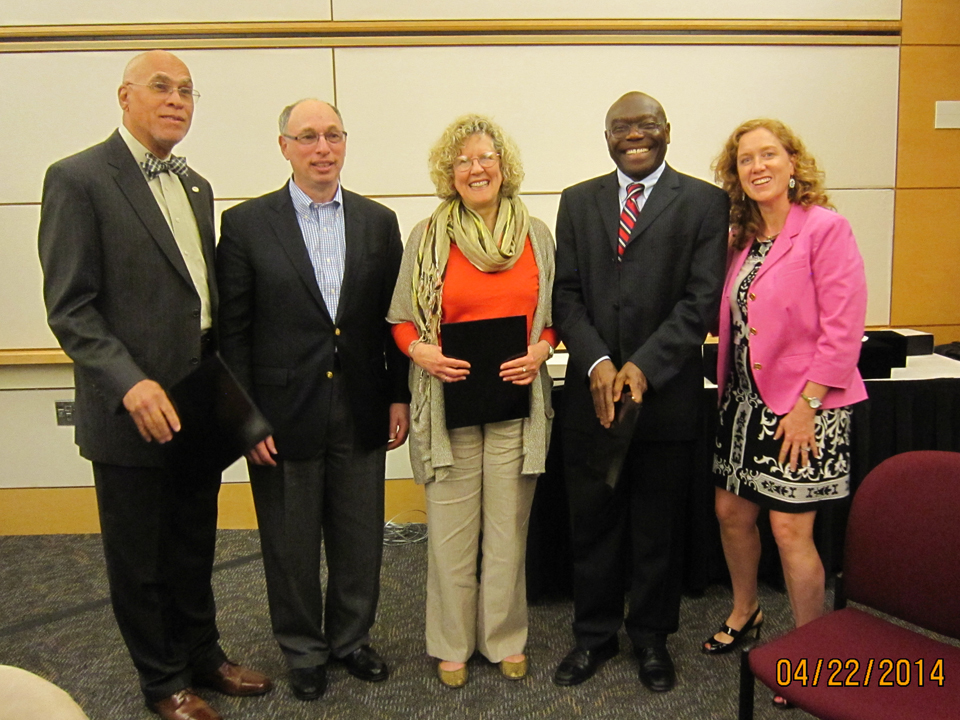 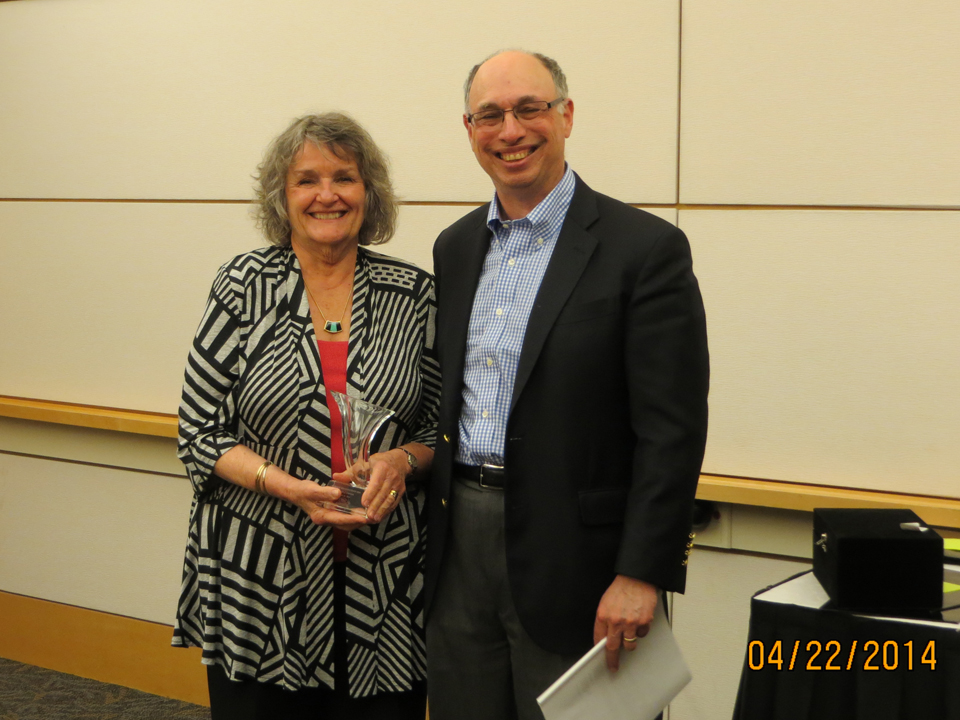 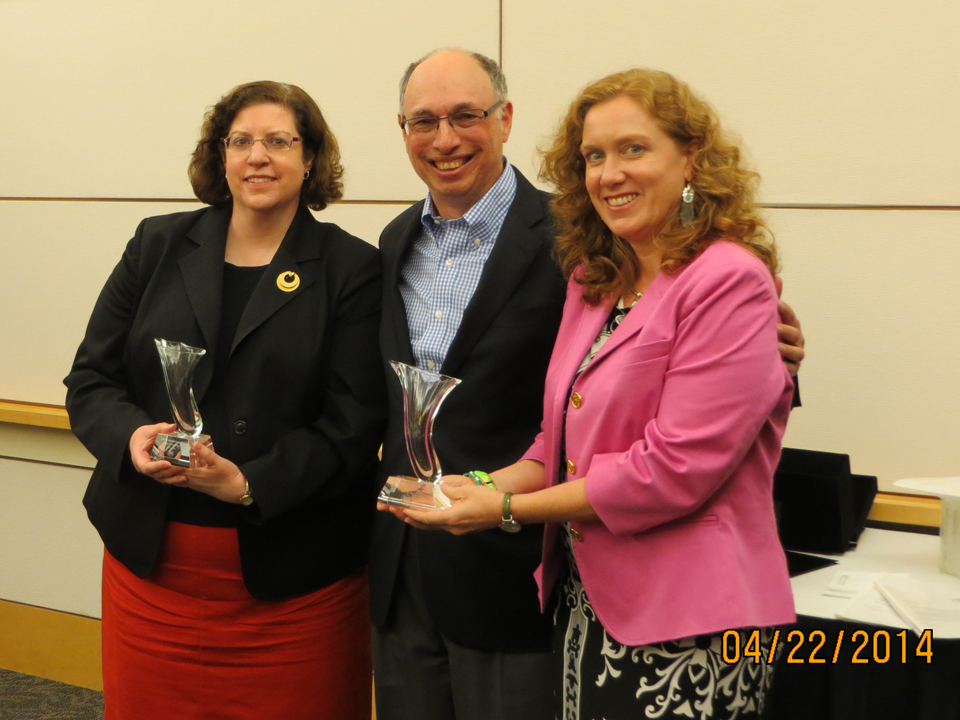 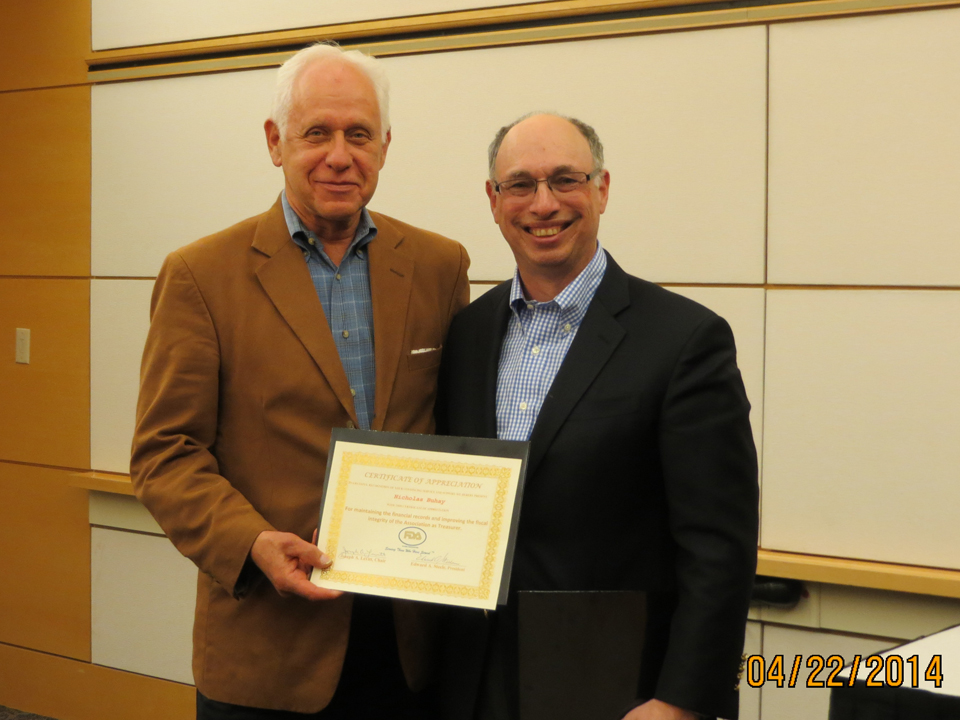 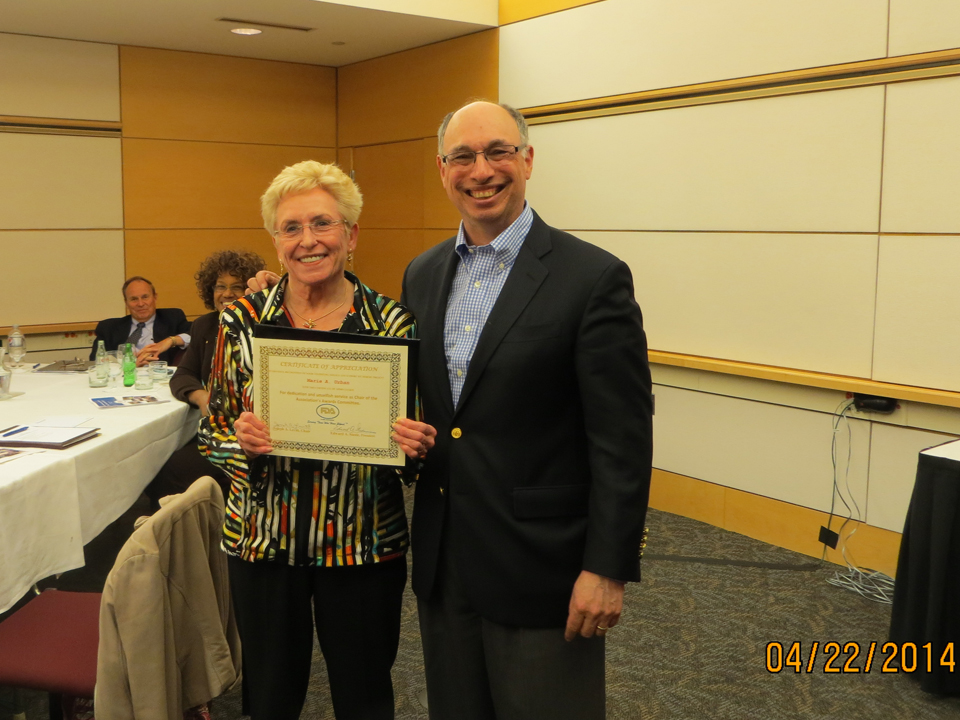 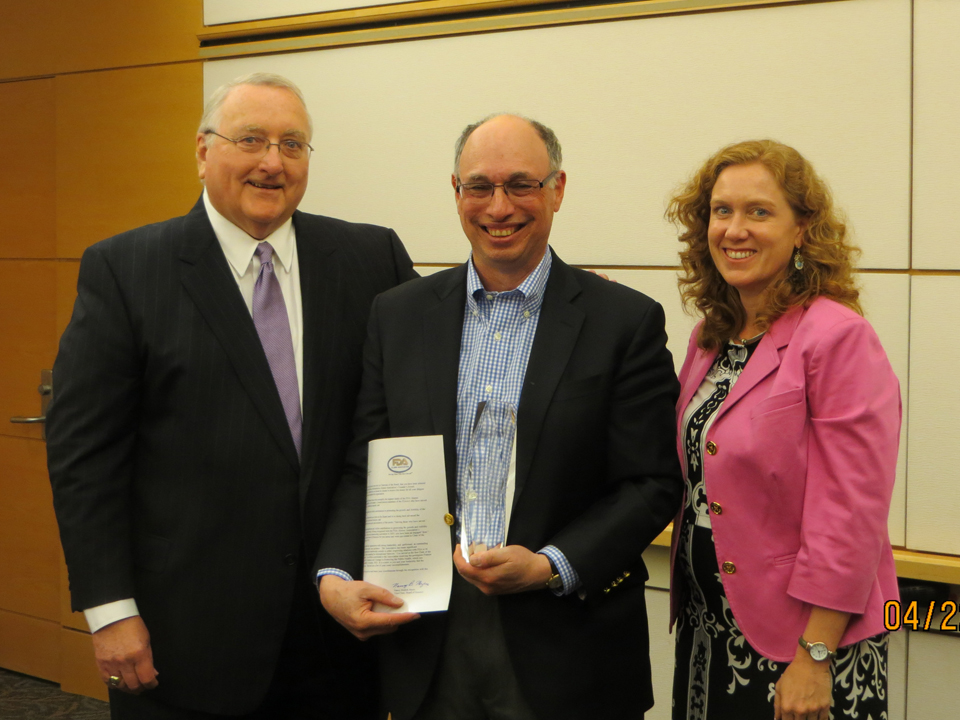