For “Continuing to build a strong and sustainable FDAAA Awards Programs that have increased the number of Committee members, provided credible awards to deserving winners, interacted in a positive manner with the FDA Awards Group and participated in a number of FDAAA events throughout the year that contributed to increasing the visibility and recognition of FDAAA among both members and potential members during the 2018 – 2019 FDAAA year” 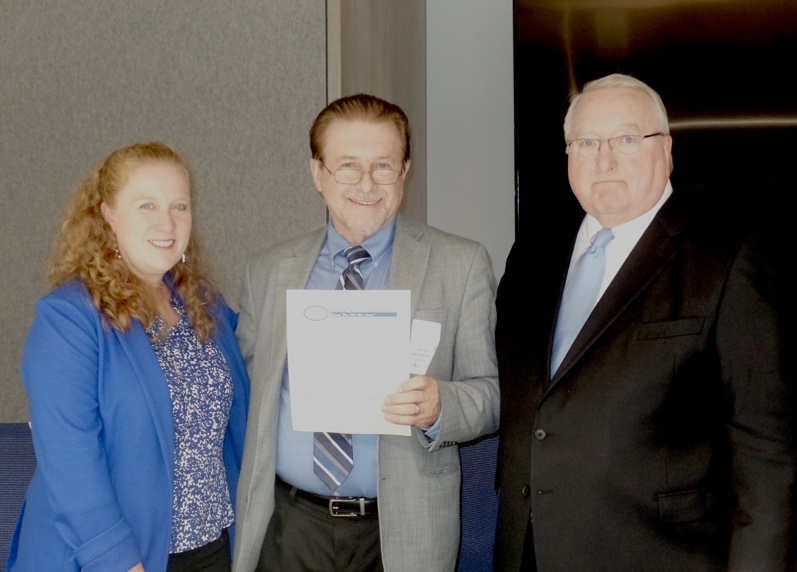 2018 - Lisa Barclay for showing strong leadership and organizational skills as Chair of the FDAAA Activities Committee, with a number of successful events completed during the 2017 – 2018 FDAAA year.

2018 - Wayne Pines for leading the Communications Committee in a manner that expanded the FDAAA presence in new communications pathways such as LinkedIn, Facebook and other social media and professional networking sites.

2018 - Angela Hoague for acting as the right hand for the Activities Chair and spearheading the planning and organization of a number of FDAAA activities during the 2017 – 2018 year.

2017 - Terry Ogletree for organizing a successful FDAAA mixer in Chicago