Commissioner Hamburg reflected on the work during her five years at FDA. She stated that this has been a period where FDA has repositioned itself in some critical ways for the 21st century as a unique, science-based, data-driven regulatory Agency with a public health mission. Dr. Hamburg remarked that FDA Alumni are increasingly providing critical support for the Agency.

During the past five years, FDA has developed and institutionalized new models for doing business and for transparency. FDA now has a number of public/private partnerships in areas such as biomedical science and food safety and nutrition which have helped the Agency to be prepared for new products entering the marketplace. FDA found that as the Agency has changed in these ways, that they have been able to have increased budgets which helps do the job well. In a recent poll, FDA went up the most among government agencies in public trust and confidence.

Bi-partisan support for legislation such as the Food Safety Modernization Act has been helpful for the Agency. Commissioner Hamburg said that the Agency is in a critical phase – starting implementation of new rules in the next few years will be crucial in achieving Agency success.

In closing, Commissioner Hamburg stated that the Agency is working hard to strengthen science in FDA and underscore the role of science in everything FDA does. 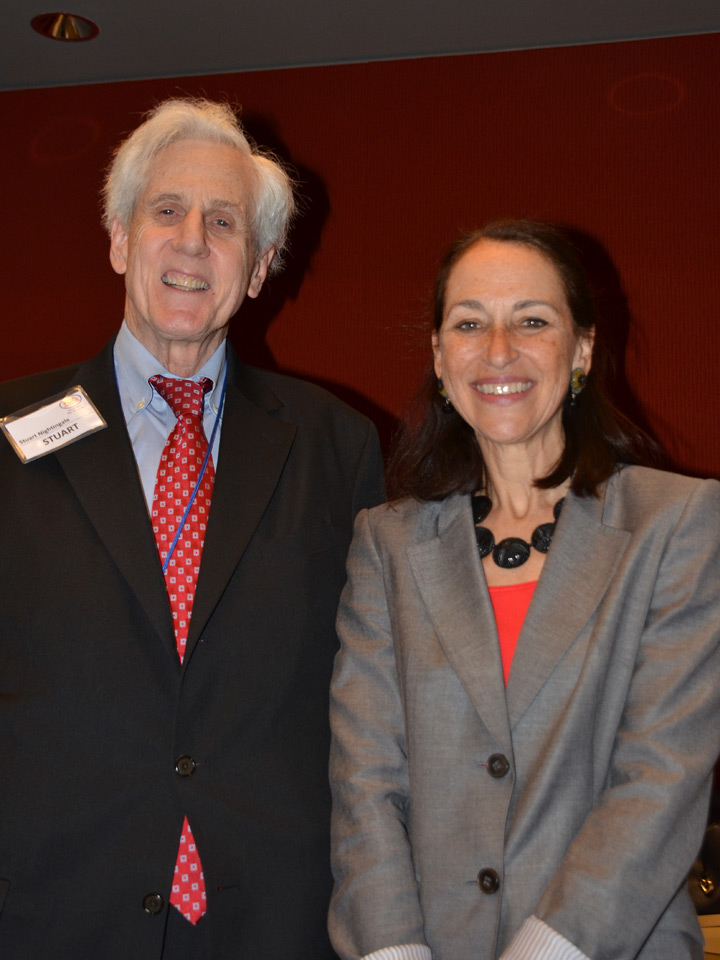 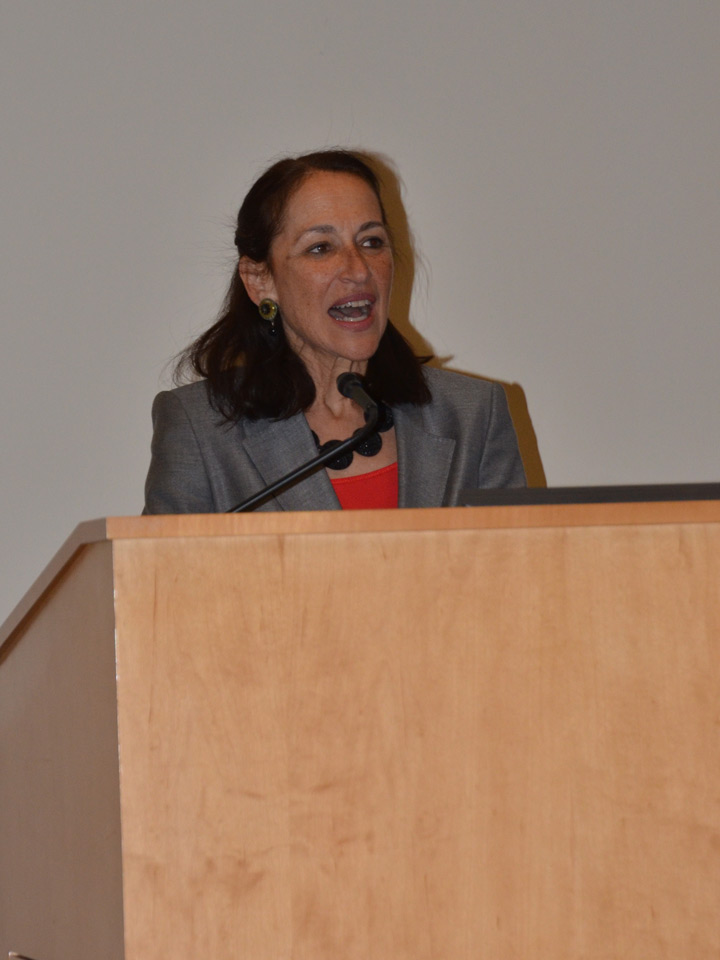 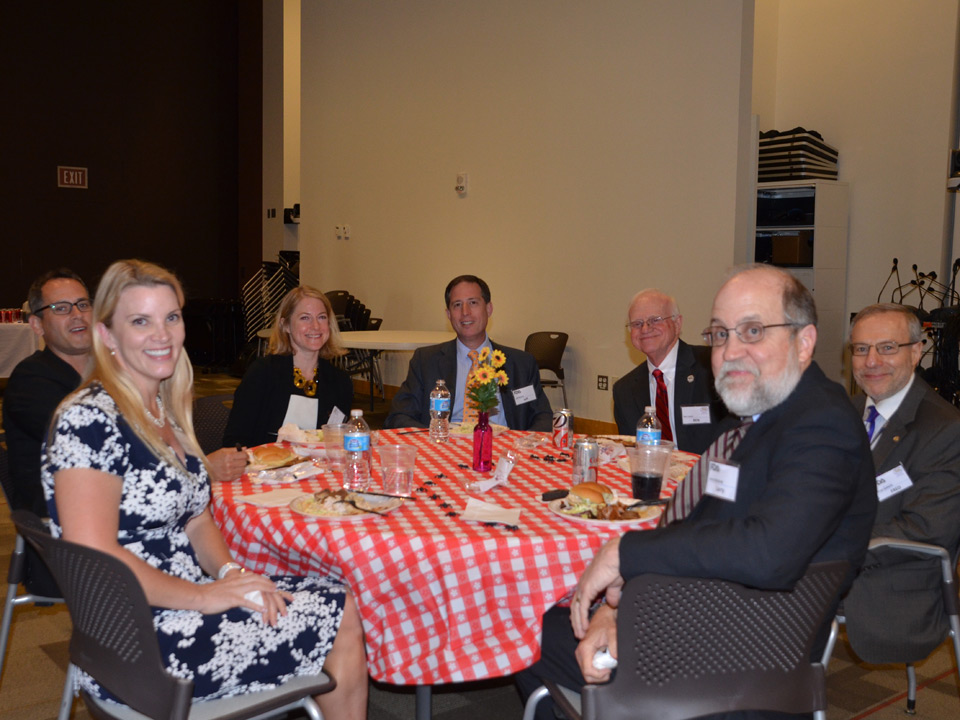 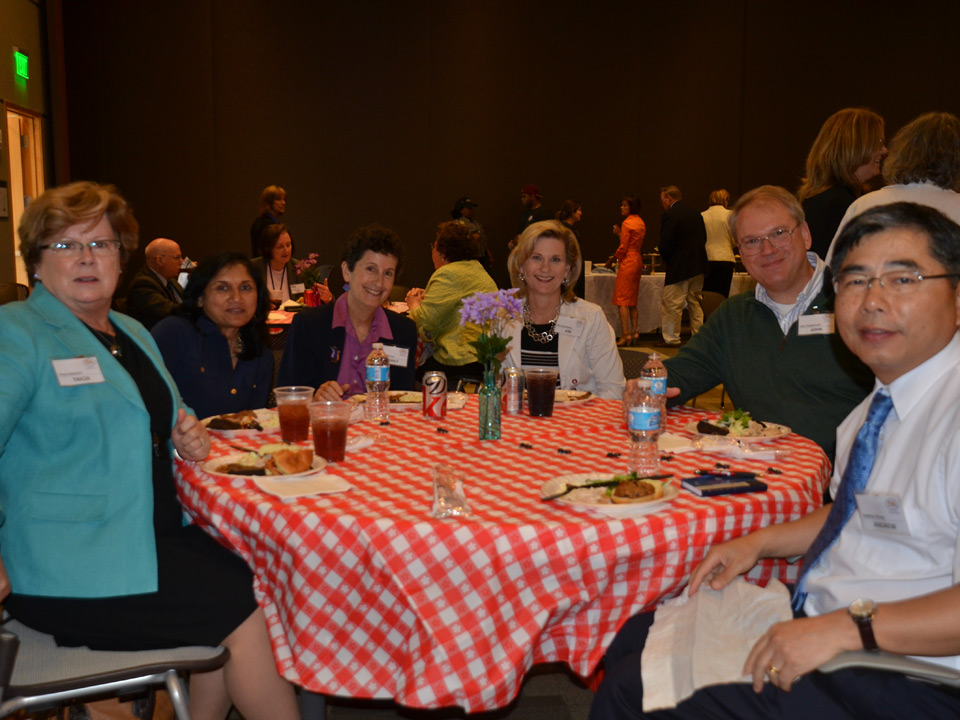